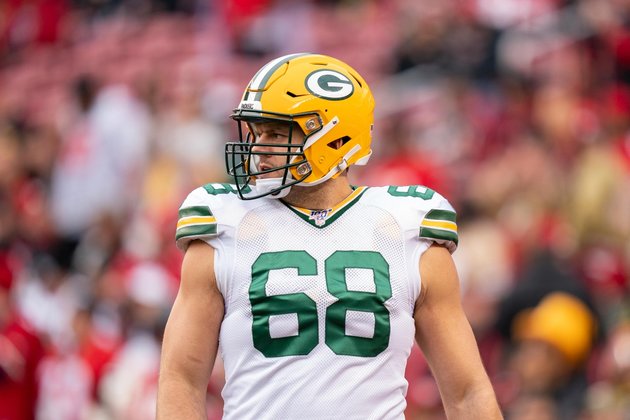 Veteran offensive lineman Jared Veldheer was in Frisco, Texas, on Wednesday to visit the Dallas Cowboys, whose offensive line has been ravaged by injuries, the Dallas Morning News reported.

La'el Collins (hip) and Cam Erving (knee) are both on injured reserve, and the Cowboys were forced to start undrafted rookie Terence Steele at right tackle in Sunday night's loss to the Los Angeles Rams.

With no relief from the COVID-19 pandemic in sight, ESPN began notifying its executives not to make travel plans for ...

WASHINGTON, DC - With just a few days until voters cast the last ballots in the U.S. presidential election, both ...

WASHINGTON, DC - With just a few days until voters cast the last ballots in the U.S. presidential election, both ...

SAINT-LOUIS, Senegal - In what has been described as the deadliest shipwreck recorded so far this year, at least 140 ...