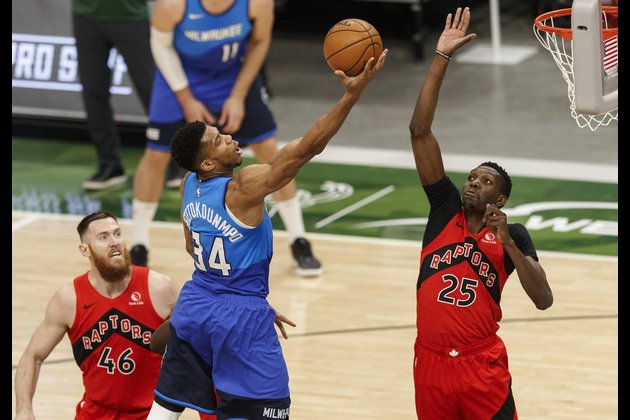 Giannis Antetokounmpo looks to continue his latest stretch of offensive dominance as the Milwaukee Bucks host the Toronto Raptors on Saturday night.

The two-time MVP has been on a roll since Christmas, averaging 32.6 points, 11.1 rebounds and 7.1 assists over his last nine games. In those nine games, he has also scored at least 30 points seven times.

Milwaukee is coming off a 118-99 rout of the Golden State Warriors on Thursday night, and Antetokounmpo paced the Bucks with 30 points, 12 rebounds and 11 assists on 11-of-17 shooting to record his third triple-double this season.

"At the end of the day, you get to a position that you've seen pretty much everything (defensively)," Antetokounmpo said. "But my mindset always is try to be aggressive, try to get downhill."

The Bucks will be without Jrue Holiday on Saturday, who has missed the last four games with an ankle injury. Brook Lopez also remains sidelined as he continues to recover from back surgery, and Langston Galloway will be out due to health and safety protocol.

After shooting below 45 percent in a pair of losses against the Hornets, Milwaukee was much more efficient against Golden State, going 44-for-86 (51.2 percent) from the field while making 18 of 41 (43.9 percent) 3-pointers.

Following a six-game win streak, Toronto has now dropped back-to-back games after losing 103-87 to the Detroit Pistons on Friday.

The game took a turn for the worst early on, as Khem Birch suffered a broken nose early in the first quarter, forcing him to exit the game.

"It probably took us out of some offensive sync and flow a little bit," Raptors head coach Nick Nurse said. "Obviously we were really kind of stuck movement-wise offensively, probably could have helped there, but it's part of the game and we got to move on and respond to it a little better than we did tonight."

In addition to Birch, Gary Trent Jr. could miss Saturday's contest due to an ankle injury, and Goran Dragic remains out indefinitely for personal reasons.

On the bright side, VanVleet has been playing some of his best basketball of the season in the month of January. The 6-foot-1 guard has scored at least 30 points in four of seven games this month and notched a triple-double back on Jan. 7.

With a win, the Raptors could improve to above .500 on the road this season (currently 8-8). Toronto has struggled away from home as of late, winning just one of their last five road games.

The Raptors have had their fair share of success against Milwaukee, taking the first two games of the three-game season series. Both games were close, as Toronto holds an average winning margin of just five points per contest. 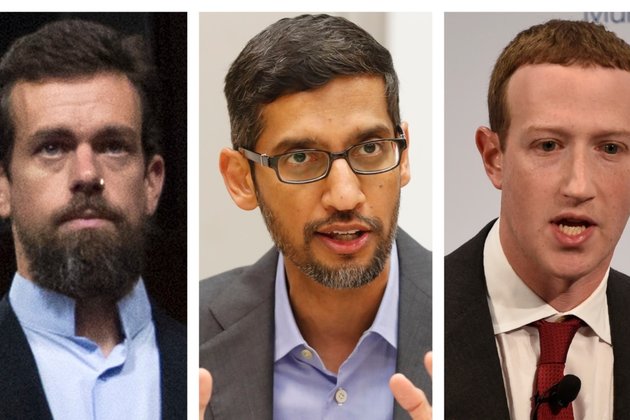 Some Arizona and Florida Republicans stand by 2020 election results 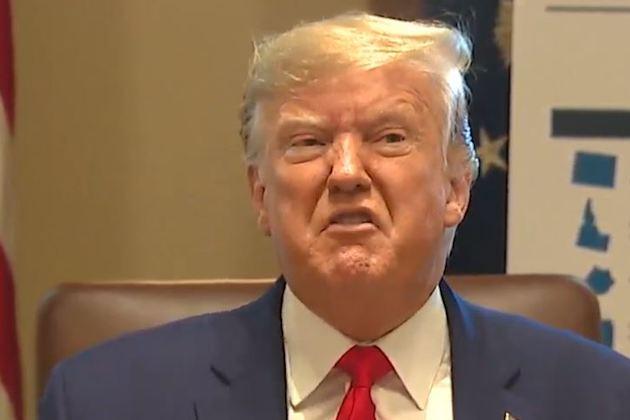 As ongoing threats by Trump loyalists to subvert elections have dominated the political news, other Republicans in two key states-Florida ... 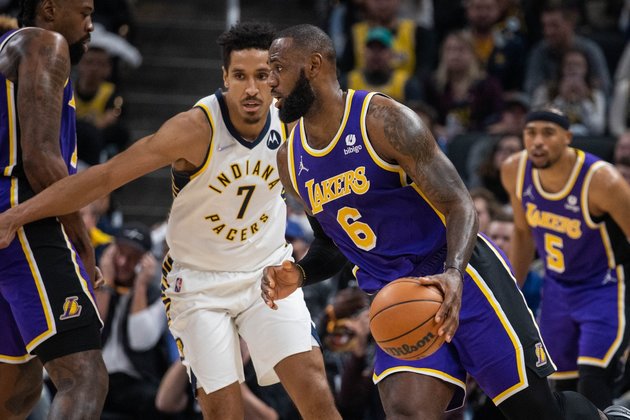 LeBron James didn't have to offer any apologies after the Los Angeles Lakers' last game and that was a welcome ...

Avalanche on a roll as they meet depleted Ducks 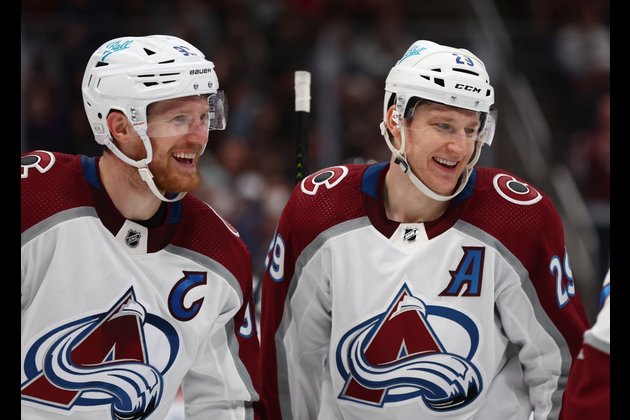 The Colorado Avalanche will take a nine-game points streak on the road Wednesday for their final meeting of the regular ... 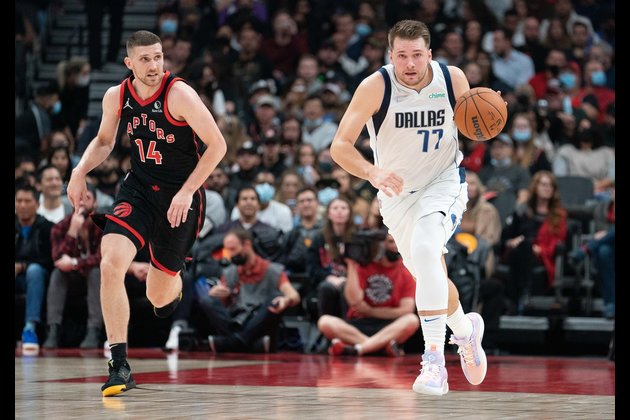 The Dallas Mavericks will go for their 10th victory in 11 games Wednesday night when they host the Toronto Raptors. ...

One of world's oldest gorillas put to sleep at Atlanta Zoo

ATLANTA, Georgia: Zoo Atlanta's gorilla, one of the oldest in captivity at 59 years, was euthanized on January 13 due ...

COPENHAGEN, Denmark: An official at the highest level of the Denmark government has been charged with leaking state secrets. Claus ...

KIEV, Ukraine: Many government websites in Ukraine have suffered cyberattacks, with the intruders posting the text, "Be afraid and wait ...

BRUSSELS, Belgium: Zara Rutherford, a teenager from Belgium, is nearing the completion of a solo round-the-world flight. Rutherford, age 19, ...