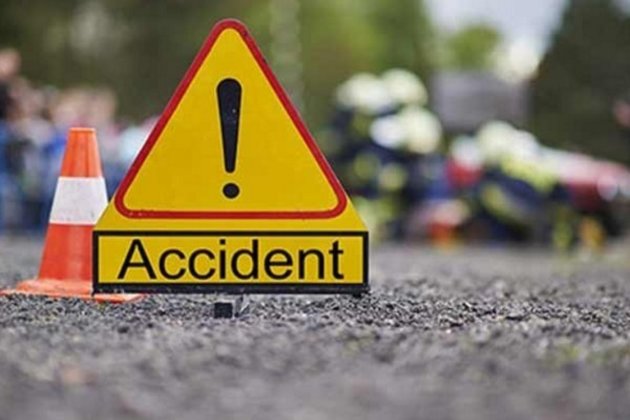 "Twenty seven workers were hurt, with 11 sustaining serious injuries," he told Xinhua. "Speeding was blamed for the accident."The driver fled the scene soon after the crash, Lorn said, adding that the injured, including 26 women and one man, had been rushed to a nearby hospital for treatment.

Transporting workers in open trucks to and from factories is not uncommon in the southeast Asian country. On March 30, about 20 garment workers got injured when their truck collided with a car in the southeastern Svay Rieng province.

The country's multi-billion U.S. dollar garment industry comprises some 1,000 factories, employing around 750,000 workers, mostly female, according to the Ministry of Labor. (ANI/Xinhua)