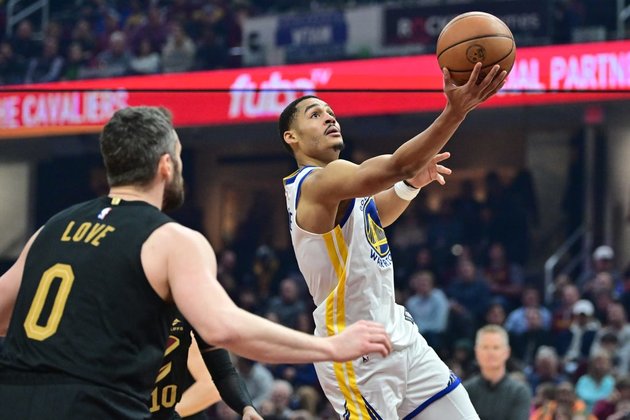 Poole connected on five 3-pointers and seven teammates contributed to 18 more, allowing the Warriors to record 15 or more for an 11th consecutive game, tying a record set by the Utah Jazz in 2021.

Golden State's Ty Jerome had three 3-pointers among a season-best 22 points, and Donte DiVincenzo three treys on a 17-point, four-steal night. JaMychal Green, returning from a leg infection that kept him out for a month, sank three 3-pointers and scored 13 points, helping the Warriors beat a winning team on the road for the first time this season.

Warriors forward Jonathan Kuminga scored 10 in his return from a three-week absence caused by a sprained right foot.

Kevon Looney, Golden State's only starter who suited up for the trip finale, was the game's leading rebounder with 17 to go with four points, four assists, two steals and two blocks.

They did it on the final night of a five-game trip and the second half of a back-to-back set. With the Warriors coming off an overtime loss at Boston on Thursday, coach Steve Kerr rested Stephen Curry, Klay Thompson, Andrew Wiggins and Draymond Green on Friday.

The Warriors' 23rd and final 3-pointer might have been the biggest of the night, as Jerome, a two-way player pressed into 41 minutes of duty, buried a 26-footer with 1:39 to go after the Cavaliers rallied within 114-110.

The Cavaliers were playing without Donovan Mitchell, who is sidelined due to a groin injury.

Golden State went up by as many as 20 in the second half, then held on for a 12th consecutive regular-season victory over the Cavaliers.

Darius Garland had a team-high 31 points and game-high 10 assists for the Cavaliers, who saw their home record slip to 19-5.

Caris LeVert chipped in with 22 points for Cleveland, while Evan Mobley had 17, Cedi Osman 13 and Kevin Love 12. Ricky Rubio, who has played four times since returning from a year-long absence caused by knee surgery, sat out for injury management. 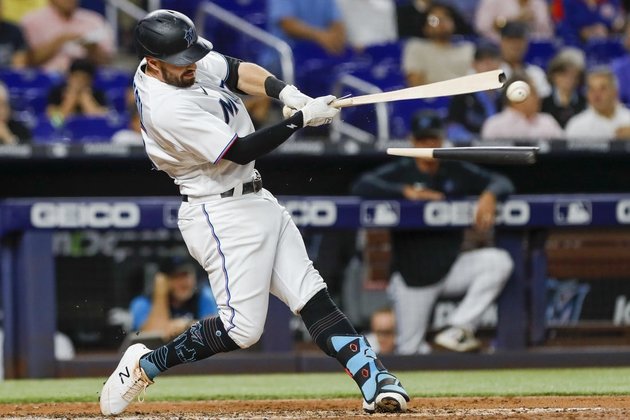 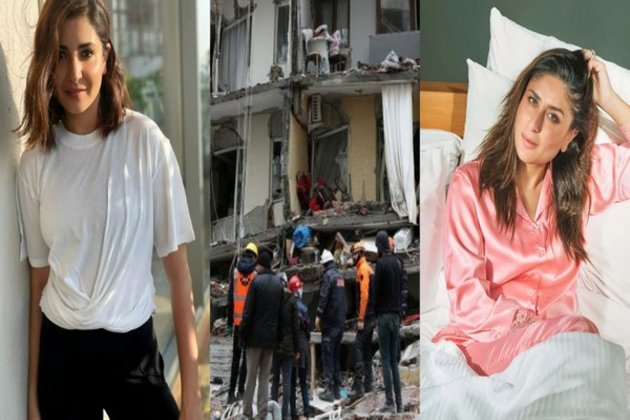 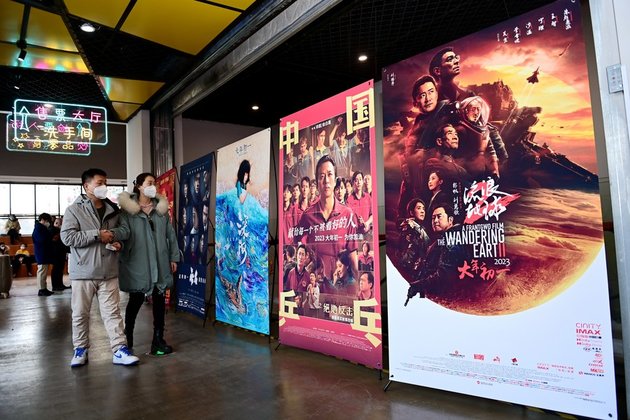 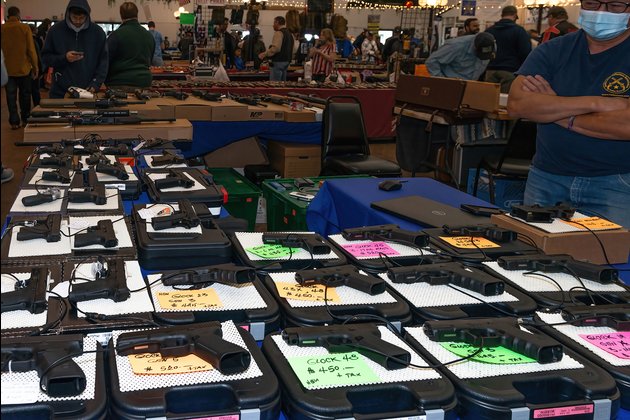 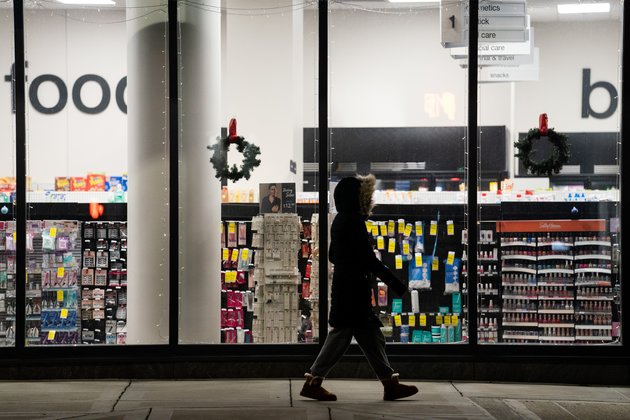 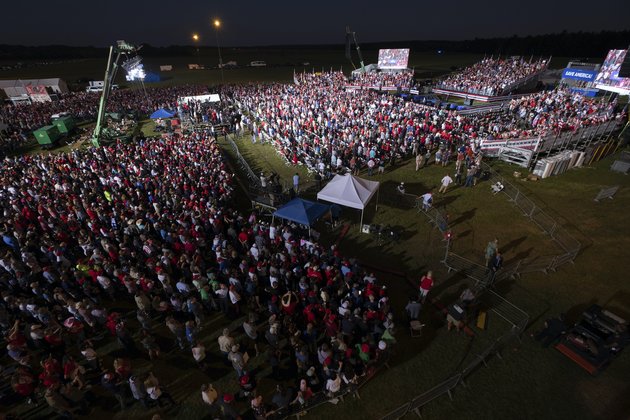