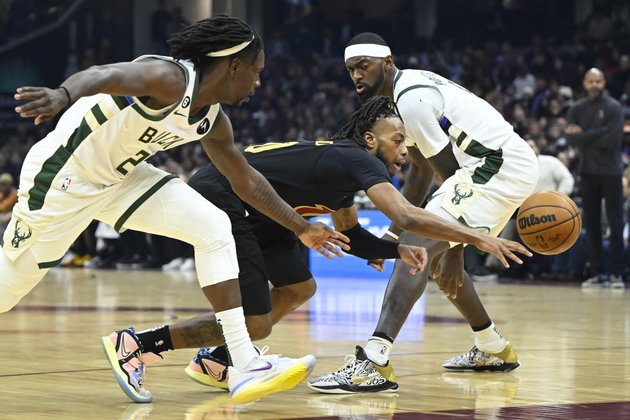 The Bucks, playing without Giannis Antetokounmpo (left knee soreness) for the fifth consecutive game, shot 45.3 percent from the field and 14 of 39 (35.9 percent) from 3-point range.

Cleveland star Donovan Mitchell missed his third straight game with a strained left groin. The Cavaliers used a 10-0 run midway through the fourth quarter to move ahead 105-95 with just over five minutes remaining.

The Cavaliers improved to 20-5 at home and bounced back from an embarrassing 120-114 loss on Friday to a Golden State Warriors squad that rested star Stephen Curry and three other starters.

Portis scored 11 points in the first quarter to give Milwaukee a three-point lead before Cleveland opened the second period on a 17-2 run.

After leading throughout the third quarter, Cleveland fell behind 87-86 when Connaughton hit consecutive 3-pointers to open the final period.

Cleveland earned a split of the four-game series against Milwaukee, which played without forward Khris Middleton (right knee soreness) for the 18th straight game. 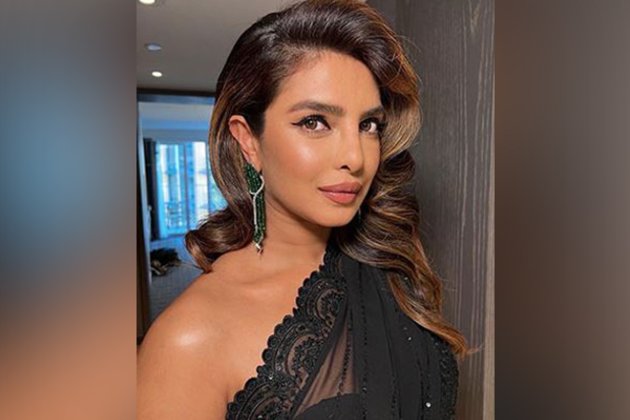 Los Angeles [US], January 30 (ANI): When it comes to fashion, Priyanka Chopra surely knows how to make heads turn. ... 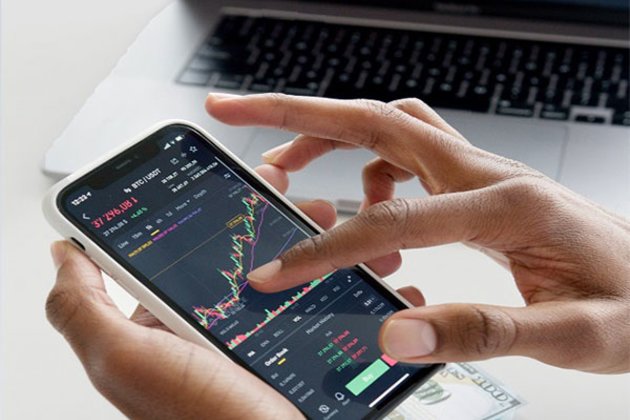 Mumbai (Maharashtra)[India], January 30 (ANI): The domestic market on Monday opened with losses but recovered during the morning session. Key ... 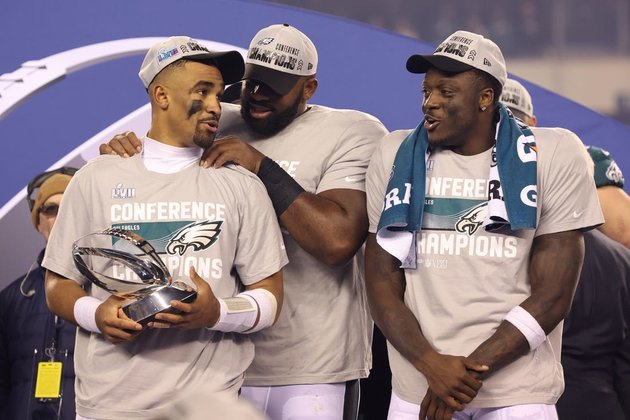 The Philadelphia Eagles are the early favorites to beat the Kansas City Chiefs in Super Bowl LVII on Feb. 12, ... 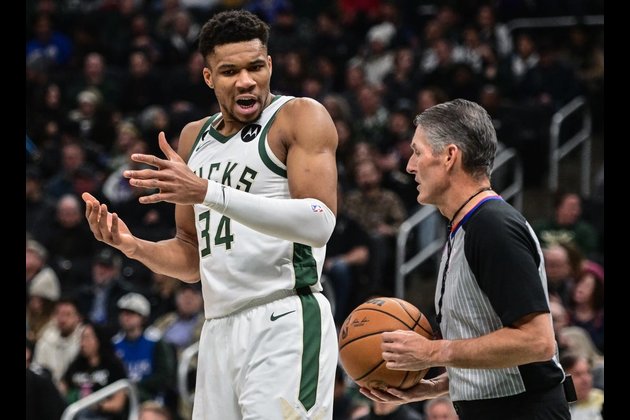 Giannis Antetokounmpo had 50 points and 13 rebounds and the host Milwaukee Bucks rolled to a 135-110 victory over the ...

"India's future is being held back by Adani Group...," Hindenburg responds to Adani's 413 page rebuttal 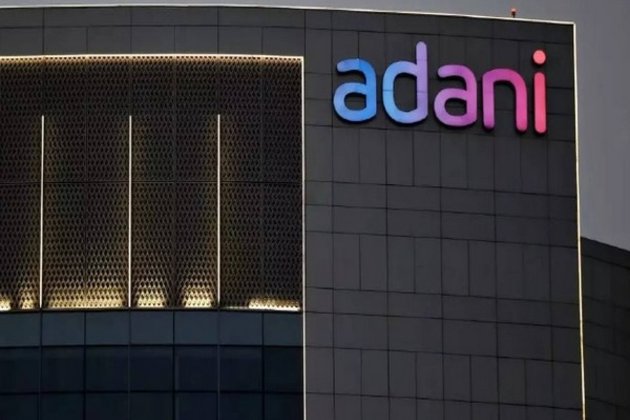 New York [US], January 30 (ANI) The Adani Group has attempted to conflate its meteoric rise and the wealth of ... 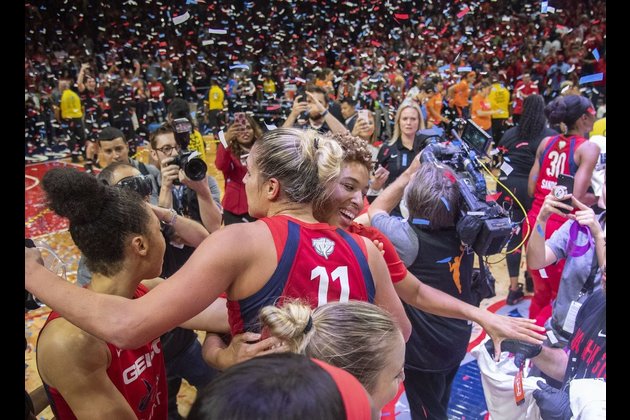 The Washington Mystics reached a multiyear deal with free-agent guard Brittney Sykes, according to multiple reports on Sunday. Sykes, 28, ...

Exec for Juan Valdez coffee sentenced to jail in $900,000 theft

NEW YORK CITY, New York: After being convicted of stealing more than $900,000 from the company, Rosita Joseph, former executive ...

WASHINGTON D.C.: The US State Department has said that in the latest fiscal year, US military equipment exported to foreign ...

Senator Josh Hawley will introduce law to ban TikTok throughout US

WASHINGTON D.C.: Republican US Senator Josh Hawley has said that he plans to introduce a bill to ban the use ...

WASHINGTON D.C.: This week, the US Food and Drug Administration (FDA) proposed significant limits on levels of lead in processed ...