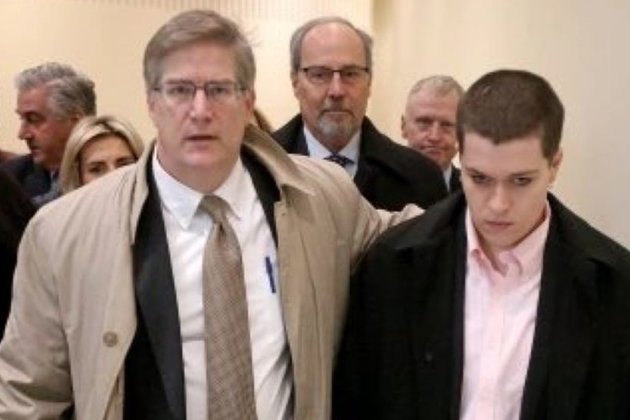 The nonbinary daughter of Katherine Clark, the No. 2 Democrat in Congress, allegedly struck an officer at an Antifa riot in Boston

Jared "Riley" Dowell, the nonbinary daughter of the second-ranked Democrat in the US House of Representatives, has been charged with assaulting a police officer, vandalism and other crimes stemming from a Boston Antifa protest that turned violent.

The 23-year-old Dowell entered not guilty pleas on Monday in Boston Municipal Court and was released on $500 bail. Her mother, House Minority Whip Katherine Clark, confirmed the arrest and said she would trust the legal system to evaluate the case. "I love Riley, and this is a very difficult time in the cycle of joy and pain in parenting."

Police said Dowell was seen defacing the historical Parkman Bandstand Monument with spray paint on Saturday night at Boston Common. The graffiti read "No Cop City" and "ACAB," a vulgar anti-cop slogan used by Antifa. During Dowell's arrest, about 20 protesters began to surround officers while screaming profanities through a megaphone and blocking traffic on a public street. An officer was "hit in the face and could be seen bleeding from the nose and mouth."

Dowell was charged with assault and battery on a police officer, vandalizing and tagging property, vandalizing an historic monument and resisting arrest. Bail terms included an order to stay away from Boston Common.

Dowell was born a biological male. Clark posted a Twitter message in July 2021 saying that she and "Riley" were celebrating International Non-Binary People's Day. "Every person should be celebrated and free to live safely, regardless of their gender expression," the Massachusetts Democrat said. She added that "inclusivity and acceptance make our entire community stronger."

Dowell apparently began identifying as a woman at some point since that time. She appeared in court on Monday wearing a short haircut, a pink button-down dress shirt, a suit jacket and nose and ear piercings.

The arrest is reminiscent of a 2017 case involving Linwood Michael Kaine, son of Democrat Senator Tim Kaine. The younger Kaine was allegedly among a group of black-clad protestors who clashed with supporters of then-President Donald Trump at a rally in Minnesota. He later pleaded guilty to obstructing the legal process and was sentenced to probation after other charges were dropped. Tim Kaine was the running mate of failed Democrat presidential candidate Hillary Clinton.

No. 19 UConn desperate to end free fall vs. DePaul 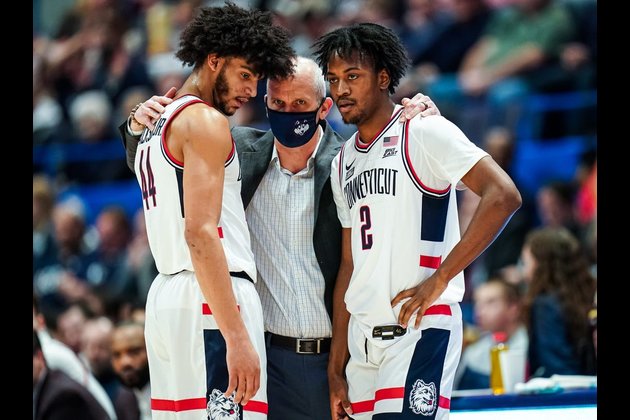 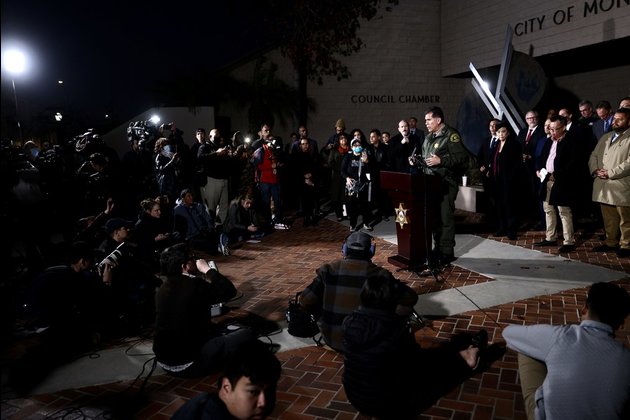 © Provided by Xinhua BEIJING, Jan. 30 (Xinhua) -- The United States has suffered 44 mass shootings this year as ... 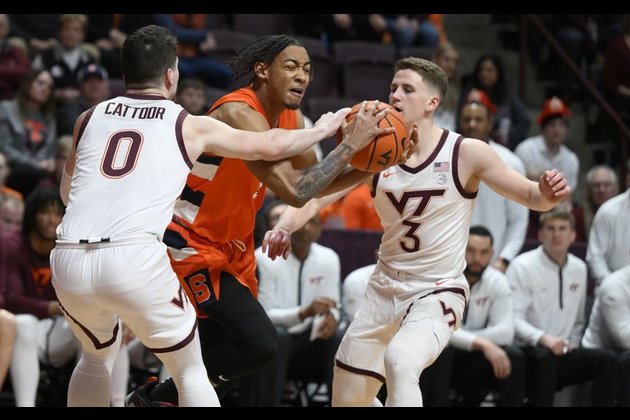 Virginia Tech coach Mike Young approached guard Hunter Cattoor before the Hokies' most recent game to ask him how he ... 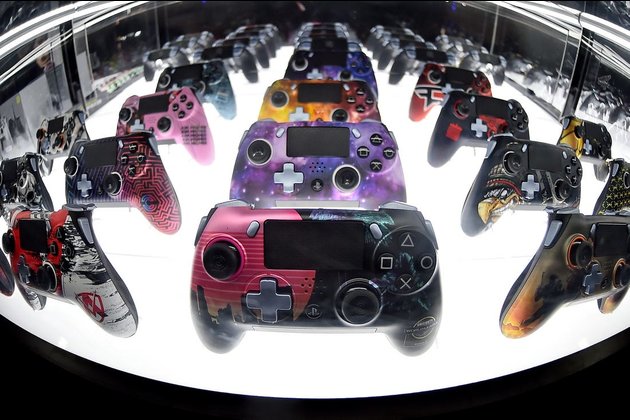 OpTic Texas stormed back for a dramatic reverse sweep of the Atlanta FaZe on the final day of qualifying Sunday ...

Cedi Osman has career night as Cavaliers blow past Clippers 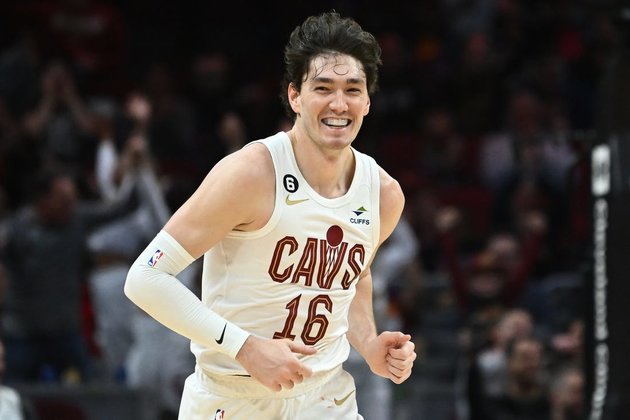 Cedi Osman came off the bench to shoot 7-of-7 from 3-point range and match his career high with 29 points ... 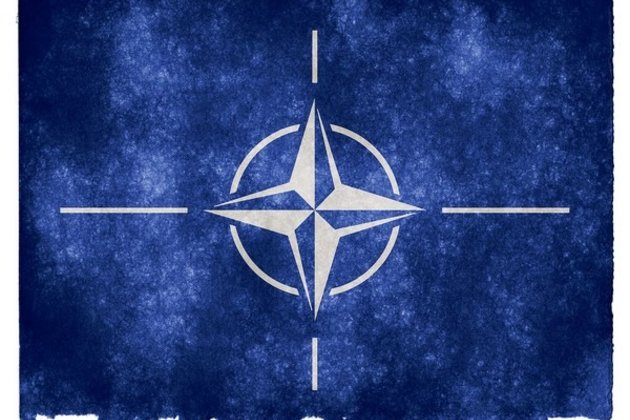 Exec for Juan Valdez coffee sentenced to jail in $900,000 theft

NEW YORK CITY, New York: After being convicted of stealing more than $900,000 from the company, Rosita Joseph, former executive ...

WASHINGTON D.C.: The US State Department has said that in the latest fiscal year, US military equipment exported to foreign ...

Senator Josh Hawley will introduce law to ban TikTok throughout US

WASHINGTON D.C.: Republican US Senator Josh Hawley has said that he plans to introduce a bill to ban the use ...

WASHINGTON D.C.: This week, the US Food and Drug Administration (FDA) proposed significant limits on levels of lead in processed ...

WASHINGTON, D.C.: Finland and Sweden are prepared to join the NATO alliance, the U.S. State Department announced this week.The move ...